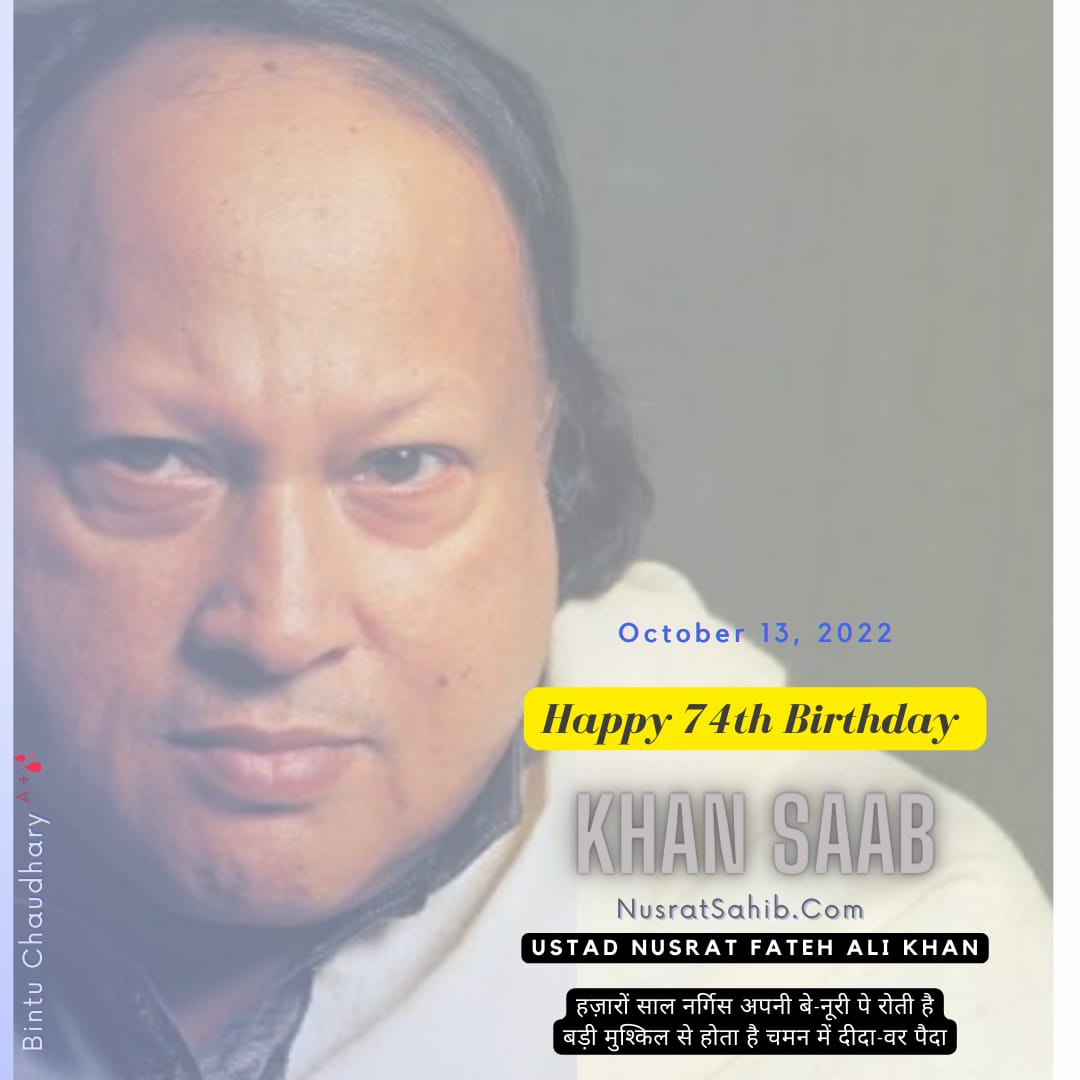 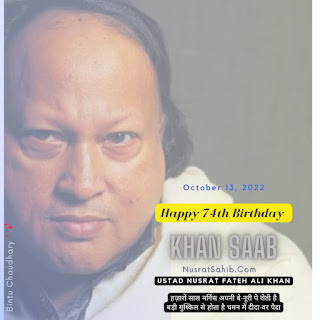 He was popularly known as “Shahenshah-e-Qawwal”.

He was born in Faisalabad on 13th October 1948. He was a pioneer of fusion music in Pakistan. 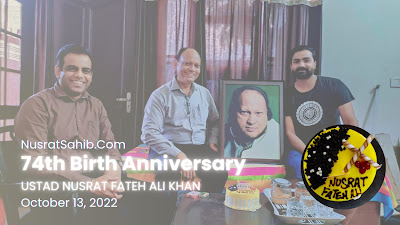 He introduced his Qawali traditions to international level.

His name is included in Guinness Book of World Record for the largest recorded output by a Qawwali artist, a total 125 albums. 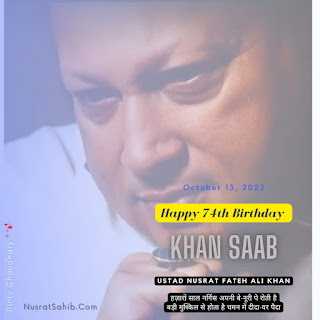 He was awarded the Pride of Performance award by the Government of Pakistan for his contribution to the promotion of music. 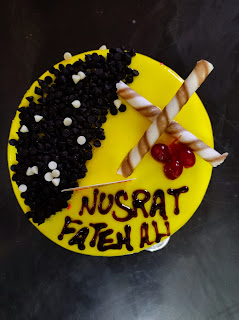 USTAD NUSRAT FATEH ALI KHAN is credited for having introduced the form of qawwali music to Western audiences, something that no one from the east had done before.

He possessed one of the greatest voices ever recorded in the history of music as a performing art and could sing qawwalis at high intensity for up to 10 hours at a stretch.

He was also the first qawwali singer to have been nominated for a Grammy award, albeit both his nominated albums Intoxicated Spirit and Night Song were in collaboration with foreign musicians.

He is the only singer to have had a dedicated tribute band in New York City, which is called the Brooklyn Qawwali Party, founded by Brook Martinez. The band was formed 6 years after his death, marking how he made the whole world a fan of the qawwali music.