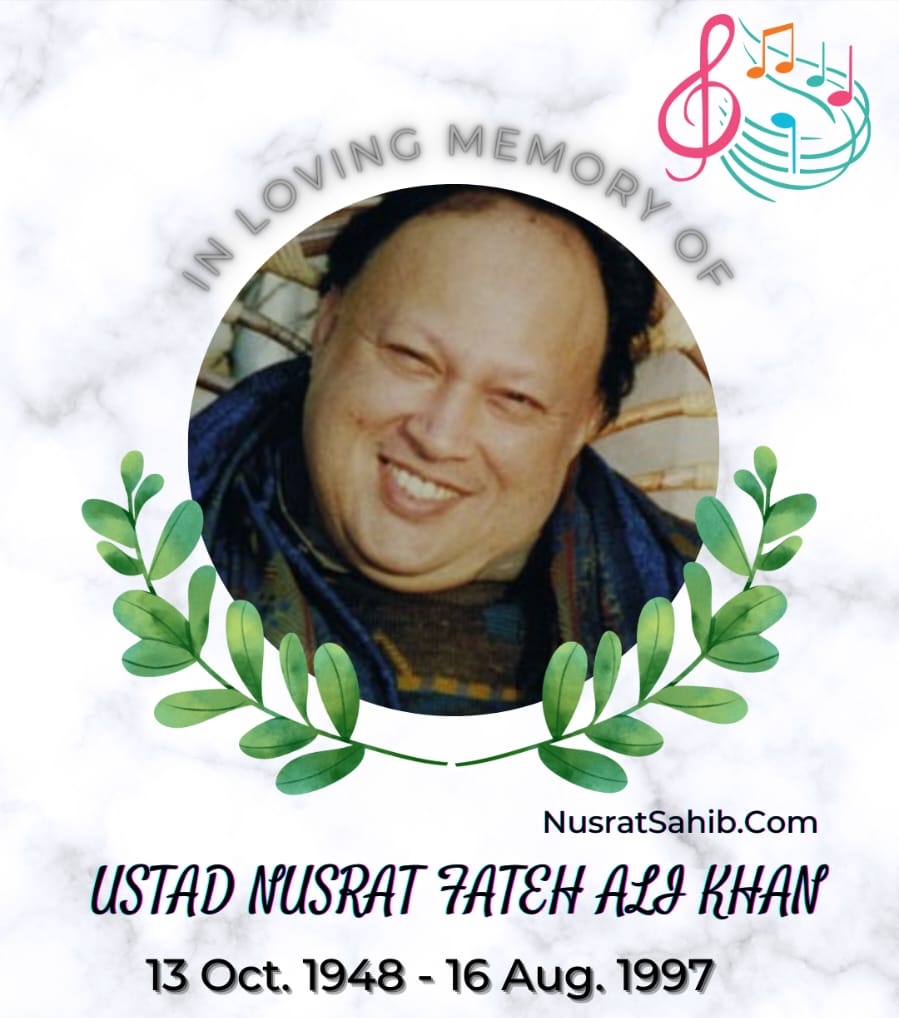 He started his career by learning the Tabla before moving to vocals.

The government of Pakistan bestowed pride of performance in 1987 for his remarkable contribution to Pakistani music.

He was also honored with the prestigious UNESCO music prize.

As per Guinness book of world records he holds the world record for the largest recorded output by a Qawwal artist with a total of 125 albums as of 2001.

Nusrat Fateh Ali Khan was not only popular in Pakistan but also in the world.

It’s been twenty five years since Nusrat Fateh Ali Khan passed away but his legacy is a proof that he may be gone but never forgotten.